Mr. Speaker, I rise today to commemorate the 100th Anniversary of Plast, an international organization of Ukrainian youth that fosters personal development, love of the Ukrainian community and a willingness to work for its wellbeing. Begun in 1912 in Lviv, Ukraine, Plast is based on the model of Boy Scouts International. Its founder, Dr. Oleksander Tysovsky, envisioned a scouting organization that incorporated Ukrainian symbols and vocabulary related to Ukrainian history.

In the past 100 years, Plast has served as a form of cultural transmission for the Ukrainian diaspora around the world. The aim of the organization is to raise youth to be conscientious, responsible and valuable citizens of their communities at the local, national, and global level. Plast was officially banned under the Soviet Union, and after World War Two it established branches in Canada, the United States, Australia, and Argentina.

Mr. Speaker, since the first Ukrainian immigrants began to settle in Manitoba in 1891, this community has added immeasurably to our province. Plast is one of the many proud traditions through which Ukrainians in Manitoba and throughout the world have been able to pass along their culture and their history to young and future generations. The high point of Plast’s yearly activities are the summer camps, where young people learn outdoor skills, go hiking and develop a sense teamwork and self-discipline.

I hope all Members will join me in celebrating 100 years of Plast, in acknowledging the over 167,000 people of Ukrainian decent who live in our province, and in supporting a free and democratic Ukraine. 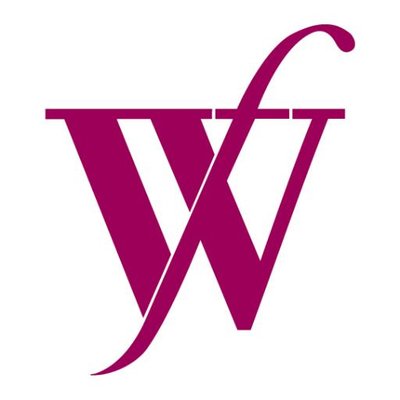